How should we take care of the awnings during the spring season?

Earth is the only habitable planet in our solar system, and to date no other place in the universe has been found that supports life as we know it today. For this reason, it is essential to design, promote and execute all actions that allow the preservation of the land.

Under this reality, the General Assembly of the United Nations, in a resolution issued during the year 2009, decided to commemorate April 22 as “World Earth Day”, in order to raise awareness about the serious problems that human activity causes on the environment and natural resources of the planet.

However, despite having been officially promulgated in 2009, the celebration of this day has a history that dates back to 1972, specifically in the “United Nations Conference on the Human Environment” held in the city of Stockholm, Sweden.

In this activity, the environmental issue was taken into account as a fundamental aspect for the development and sustainability of life on planet earth.

During the 1972 conference, a series of principles grouped in a declaration were issued, which allowed placing the issue of the environment in the first line of discussion in the most industrialized countries. Establishing a clear link between growth and human development with the sustained degradation of the planet and its resources.

After this meeting, that same year June 5 was established as “World Environment Day” and the “United Nations Environment Program” was founded.

Later, in 1992, the “Earth Summit” was held in the city of Rio de Janeiro, Brazil, where the “Declaration on Environment and Development” was drawn up.

Finally, in 2002, during the Earth Summit held in the city of Johannesburg in South Africa, countries in general were urged to create public policies that allow economic growth without undermining the quality of the environment.

At Toldos Guardamar we always promote a lifestyle that is fully committed to preserving the environment and our planet. We must take care of nature and our home to guarantee a good future for our children and grandchildren. For this reason, we have carried out different actions expressly based on the conservation of the environment, such as planting trees or creating a clean point in our facilities that, without a doubt, you are invited to visit.

“The best way to predict the future is to create it” 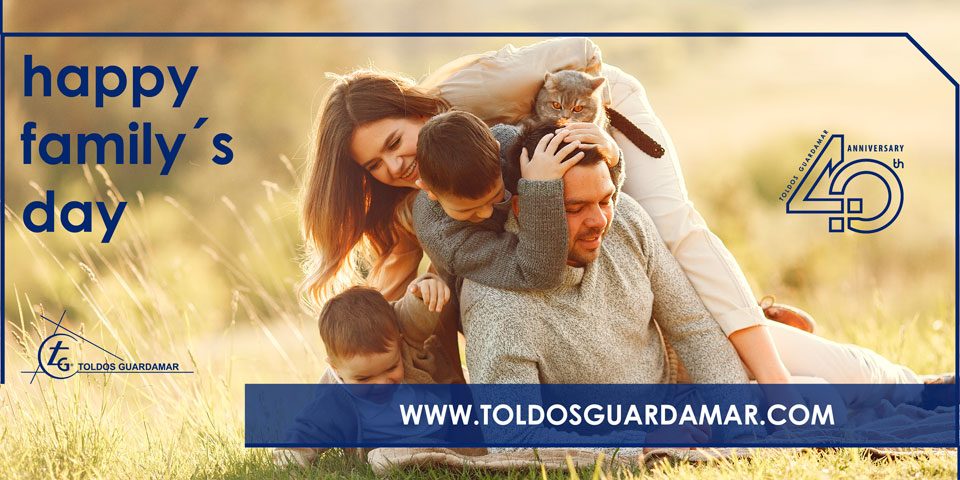 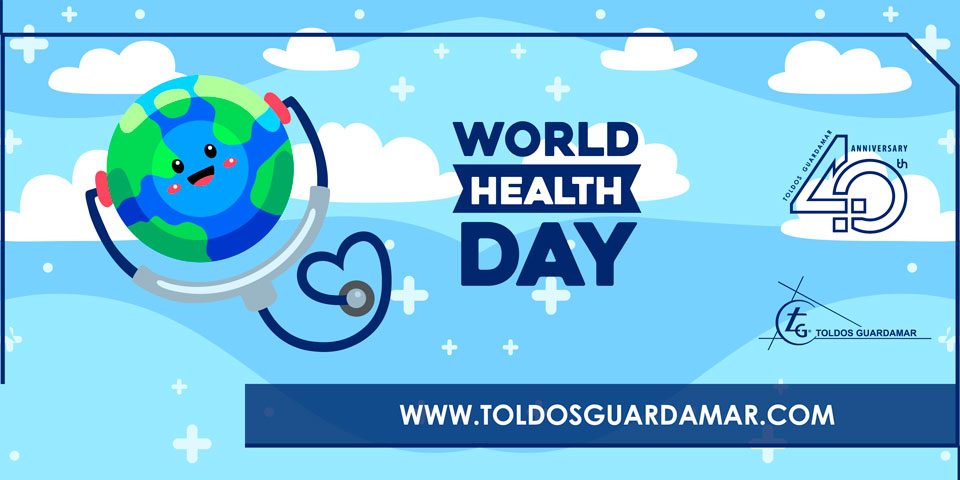 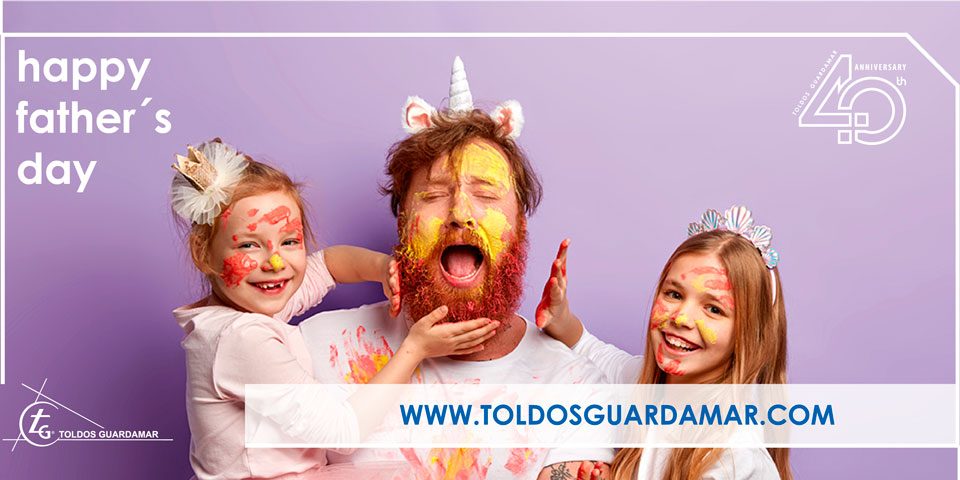