Water is synonymous with life, without it the existence of humans, plants and any living being on the planet would not be possible, for this reason humanity must become aware of the real importance of this valuable natural resource and learn to manage it rationally. .

In this context, the United Nations Organization adopted a resolution in 1992 within the framework of the Conference on the Environment and Sustainable Development that took place in the Brazilian city of Rio de Janeiro, and in which it was established March 22 as World Water Day.

The central idea of ​​this decree was based on objective number 6 of the ODS (Sustainable Development Goals) which says literally: “Guarantee the availability of water, its sustainable management and sanitation for all”.

With this decree, the United Nations intends to raise awareness about the importance of preserving the planet’s water resources, and also expose to public light the problems arising from the lack of this vital liquid in a large part of humanity.

According to data provided by the UN, more than 2 billion people on the planet lack access to a safe source of drinking water, resulting in serious public health problems, especially in the poorest countries in the world.

For this reason, it is essential to support the work that the different world organizations are developing around the access, distribution and conservation of fresh water, since this will allow improving the human development indexes in each of the countries.

Likewise, it is important to highlight other events that arose after the 1992 decree, such as, for example, the International Year of Cooperation in the Sphere of Water 2013 and the International Decade for Action “Water for Sustainable Development”, 2018 – 2028 .

At Toldos Guardamar we are committed to the environment and the care of our planet. Water is one of the most valuable natural elements we have and among all of us we must raise awareness and preserve its conservation for the good of our future generations.

“Our philosophy is our identity” – Agustín Salvat. 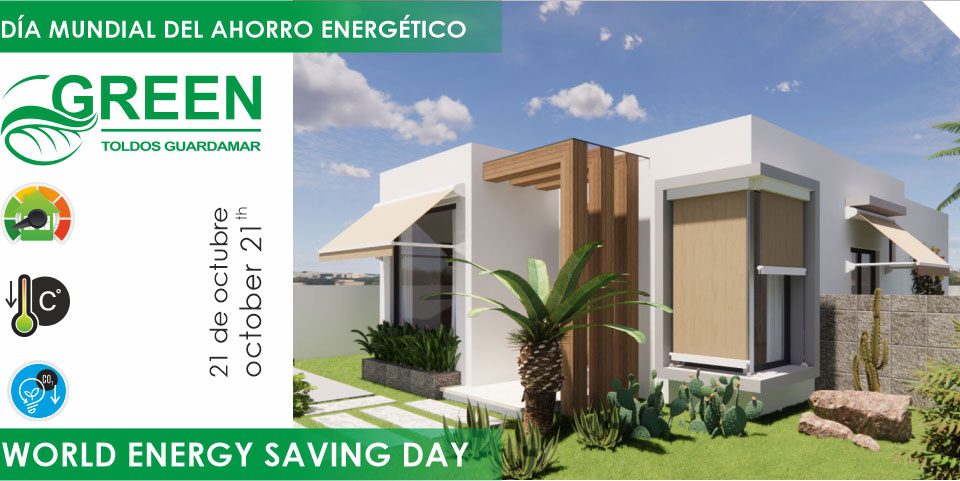 CORRECT USE OF YOUR AWNING FOR BETTER ENERGY EFFICIENCY 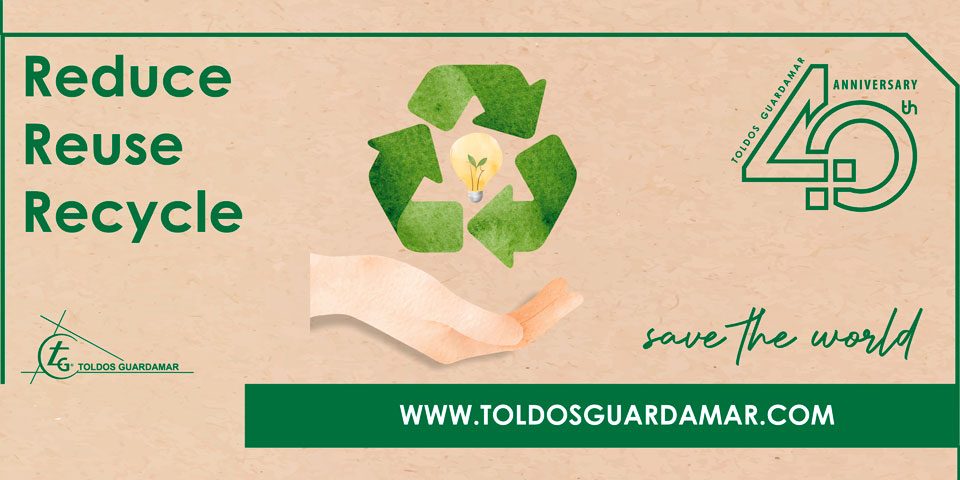